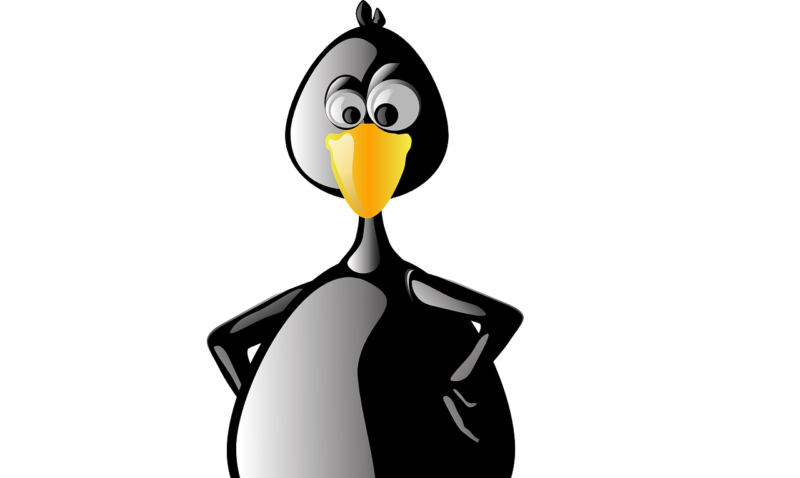 (and could possibly make them want to light you on fire)

I know I’ve mentioned most of these grammar usage pet peeves peppered throughout other articles, but they keep happening. In view of that, seems that some of these big offenders could stand repeating. If you’re one of the perpetrators of some of these heinous crimes against the defenceless English language, pay attention.

In no particular order (each one is as irritating as all get-out), here are some more editing grammar usage pet peeves. Learn well, little ones:

“Would of” – Seriously? That one hurts me every time I see it. “would have”, please.

“reasons why” – By all that’s holy, just say it! State the reasons, don’t wind up to them with this useless phrase that adds nothing. Trust me, if you give me the reasons, I’ll get that those were the reasons from the context. I’m SMRT like that.

“See”, “Look” and “Watch” – Okay, listen, these mean three different things and shouldn’t be used as alternate words to convey one meaning. For your edification:

This is when an image comes to the eye without conscious action from us, as in, without intent. Example? “When I open the window in my room, I see the neighbour’s house across the lane way.”

Look (and the past tense “looked”):

This is when something comes to our eye with our intent, as in, we meant to give our attention to the image; this is often used with “at” as in “look at”. Example? “I like to look at all the flowers in the garden centre before I choose some that compliment each other to put in my garden.”

Watch (and the past tense “watched”):

This is when we look at something intensely, often when something is in motion and we’re tracking it with our eyes. Example? “Nora watched with anticipation as the lead horse edged ahead of the pack on the half-mile racetrack.”

“Your” and “You’re” are two different words, people. I don’t know how many times I can say it. You cannot use them interchangeably. “Your” means “Of you or yourself” and “you’re” is a contraction for “You are”. See? Completely different.

And while I’m thinking about it, “their”, “they’re” and “there” are three different words, all with different meanings. Please, make sure you’re using the correct word to convey what you mean.

Their
= “Of them or themselves” or “his or her”

They’re
= A contraction for “they are”

Using en, em dashes and hyphens interchangeably – If you don’t know what I just said, please, back away from the keyboard and go study before you write one more word. Do it now.

“Alright” is not all right. I swear, “alright” is NOT a word. You’re looking for “all right”.

An apostrophe is never used to form a plural – I don’t know where this started (I blame the Internet), but this is so very incorrect.

An apostrophe replaces missing letters in a contraction or shows the possessive form. That’s it. Every word that ends in “S” doesn’t need an apostrophe.

“Literally” – Gods save us from this one. “Literally” means it actually happened, not that it figuratively happened. If you tell me it happened, don’t worry, I’ll figure out whatever you’re describing did, in fact, truly happen.

“Irregardless” is not a word. No, don’t argue, you’re still incorrect. Using it more will never make it so.

Stop saying “woot woot”, “bae”, “LMAO” or any other texting acronym in your fiction writing. It’s bad enough when people text that stuff and you sometimes have to bust out your decoder ring to figure out what the fuck they’re talking about, but in your prose? May lightning strike you if you ever use these. If you are? Stop it right now, just stop.

“probe” when talking about an investigation. Unless you’re heading to a galaxy far, far away and planning on sticking things in the natives you find, of course. Then, be my guest. If you’re not planning on any intergalactic travel and torture of indigenous tribes in the near future, cut that shit out.

To
= Indicates motion, “In the direction of”, or indicating a rate or relation or after an adjective to indicate its application

“issue” when you really mean “problem” – They’re not the same thing. “Issue” can be used as a noun or a verb and has several meanings, but where people interchange it for “problem”, the meaning they’re mangling is “An important question that is in dispute and must be settled” or “Some situation or event that is thought about”. A “problem”, on the other hand, means “A state of difficulty that needs to be resolved”.

Don’t use “comprised of” – “Comprised” can stand up all by itself and doesn’t need a prop.

If you love the word “of” and can’t let it go, how about “composed of” instead?

“Alot” – No, just stop that. You never say “ataco”, “apiano”, “alittle”, “ateam” (unless you’re referring to the TV show the A-Team and even then, that would be incorrect). These are two separate words “a lot”.

“versus”, not “verse” – so very different things. “Versus” means “Playing in opposition to” or more simply “against”. The word “verse” refers to literature in metrical form. That’s poetry, dude.

There you have it – more grammar usage pet peeves. If you want to get on good terms with your editor and have them be the friend in your corner helping you along toward your success, give them a break. Eliminating all or at least most of these grammar usage pet peeves from your writing prior to handing your writing over will allow your editor to concentrate on helping improve the vehicle for your story.